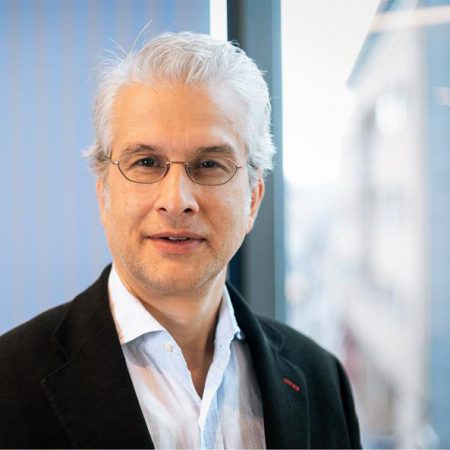 Michael was political editor of the Sunday Times prior to entering corporate life. He has worked for agencies that advise companies on communications strategy and served for seven years as BT’s director of corporate affairs.

In his first position after leaving journalism, Michael led a team of 40 communications professionals. He was proud of the equal gender balance on the team and the way it boosted creativity and the quality of client advice. A number of Michael’s female colleagues from this time went on to occupy senior positions of influence, with one now running the UK arm of a major international PR firm, and another in charge of a large organisation with revenues and expenditure running into the billions of pounds.

The son of a Windrush era immigrant from Guyana, Michael was educated at state schools and at Oxford. He spent 17 years as a journalist, during which time he appeared on radio and television as a political pundit, and as a regular newspaper reviewer on Michael Parkinson’s weekly Radio 2 programme.

Take the pledge today and become a leader of change