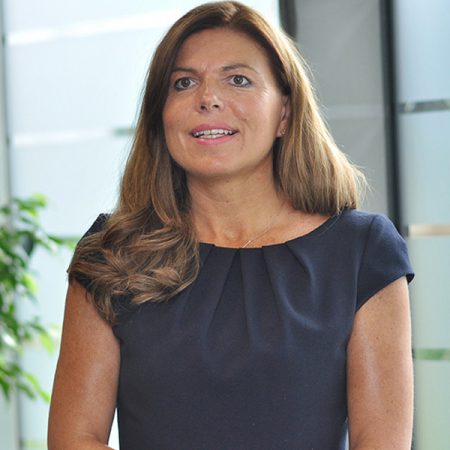 Emma is Global Inclusion Leader for professional services firm Deloitte and leads delivery of the
organization’s global inclusion strategy. Emma’s work in this role includes a focus on Respect &
Inclusion (including the ‘Can You See Me’ campaign); gender balance (including the development of
a series of interventions to enable Deloitte to meet its gender equality goals); LGBT+ inclusion
(including actions to deliver on Deloitte’s commitment to the United Nations’ Standards of Conduct
for Business Tackling Discrimination against Lesbian, Gay, Bi, Trans, &amp; Intersex People]; and mental
health (including the implementation of a mental health baseline globally and becoming a Founding
Partner of the Global Business Collaboration on Better Workplace Mental Health). Emma’s role has
also included the production of thought leadership aligned to this strategy, such as that relating to
the impact of the Pandemic on women in the workplace.

From 2013 – 2019 Emma was Managing Partner for Talent for Deloitte LLP in the UK and sat on the
firm’s Executive Committee, a role which she held alongside her client facing role as a Partner in the
Financial Advisory practice. During this period Emma led a period of significant change for the firm
from a diversity &amp; inclusion perspective, including the firm’s award-winning approach to Respect &amp;
Inclusion - a culture change programme that under-pinned all of the firm’s actions on diversity.
Alongside this focus on culture, Emma devised and implemented numerous targeted interventions
aimed at positively impacting from a gender, LGBT+, ethnicity and social mobility diversity
perspective – this included early voluntary gender and ethnicity pay gap reporting. Emma also led
the UK firm’s approach on mental health, overseeing a period during which stigma was reduced and
an array of support for those with mental ill health was introduced.

Emma is a member of the BiTC Gender leadership team; the UK Thriving at Work Council and Global
Institute for Women’s Leadership Employers’ Board.