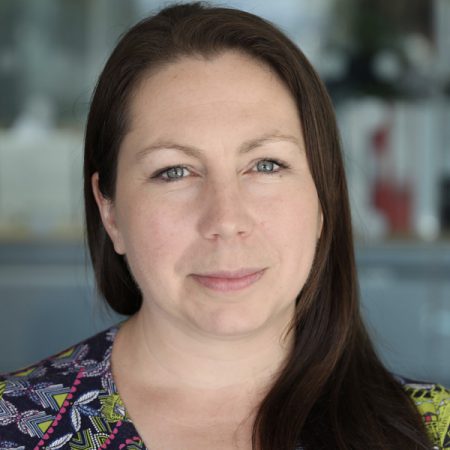 Elysia became Chief Executive of the Gangmasters and Labour Abuse Authority (GLAA) in July 2021, GLAA is the UK’s workplace watchdog. Elysia is a senior civil servant who was previously at the Cabinet Office, where she was leading the implementation of new infrastructure at UK ports to support post EU-exit arrangements.

Previously, she was the Interim Director of the Government Equalities Office, where she led on developing a new strategy and vision for equality in the UK. Elysia is passionate about equality and has a background in leading large-scale operations and change programmes.