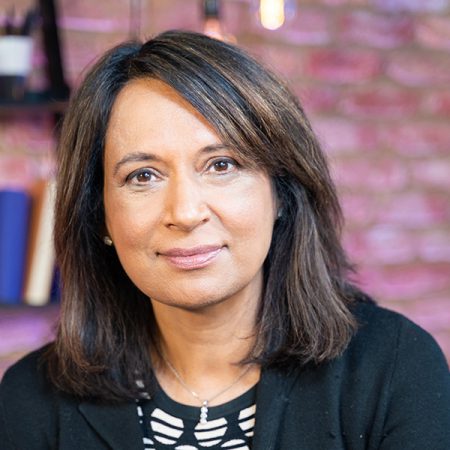 She is one of a small number of women who have held the position of Chief Executive in the FTSE 100 and FTSE 250 and is the first Asian woman to be appointed in such a role within that group of companies. She was recognised as a top 50 female world business leader by the FT in 2013.

Ruby is the Chair of the Office for Tackling Injustices for the UK Government and a member of the Democracy and Digital Technologies Committee in the House of Lords, having been granted a Life Peerage in 2015. She is responsible for the Independent Report to the UK Government on Race in the Workplace published in February 2017.

She was awarded a CBE in 2012 for services to business and diversity in business.

Take the pledge today and become a leader of change